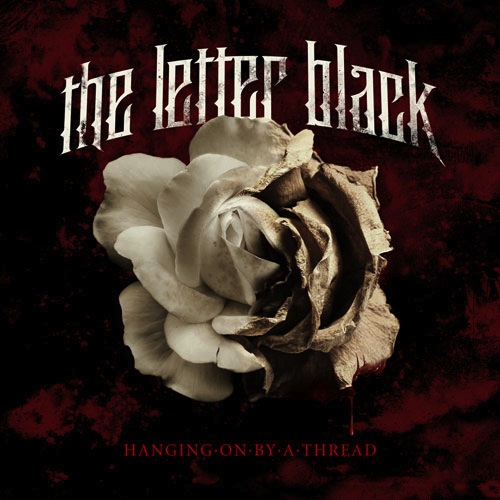 Request this song
Fire With Fire by The Letter Black

You had to open up that door. It's never gonna be the way it was before.

So what do we fight for? Do we always have to even up that score?

Tell me why we are so lost. Will we decide which side we're on?

And now it's on, we're fighting fire with fire. The flames are burning, burning higher and higher.

It always has to be an eye for an eye. Justice remains the one, and only desire, fighting fire with fire.

There's a feeling deep inside. It's way too hard to ever push aside.

It's all that's on your mind. I wanna give in, but I can't this time.