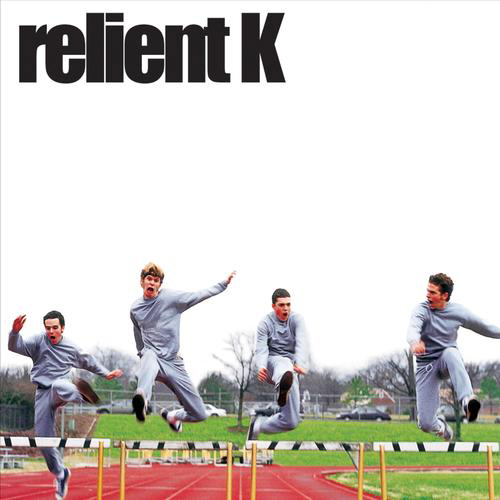 Request this song
My Girlfriend by Relient K

Lyrics
Walk through the streets of PA and you may see her.
Go up to her and say you're a believer.
Disgusting trash on MTV it makes her smile.
The guy from Satan's embassy put him on trial.

She denies God when she has the chance to live for Him.
The thought of it makes me cringe. Her future looks dim.
She'd rather gaze in Satan's eyes than on a steeple.
I'm really starting to despise beautiful people.