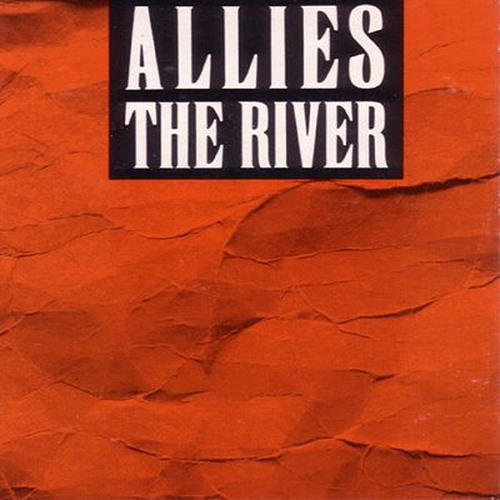 Lyrics
I ain't never seen no time when a man can't say what he wants to
Like to speakin' his mind, if he knows he's right he got to
Lay it on the line, he got to run it, my my
He got the right of way, the boy's convinced he's right, good God
He got somethin' to say
He's like a freight train to the powers that be
Like Christ in the middle of the Pharisees
Just let him be

Hell's bells keep a ringin' like the voice of sin
But he keep preachin' at the volume of ten
He got a mission that's a whole lot bigger than him
He's on the right side, ye he is
Flack keep flyin' form the powers that be
I with them boys would just let him be
He's determined to make a blind kid see
I know he could did it cause he did it to me
In technicolor

People put him down for the noise he wrote
But there ain't no such thing as no evil note
Just intentions, he got a one-track mind
This is the place I need another line
Mommy and Daddy don't seem to care
But they sho nuff ought to be glad he's there
He ain't perfect, he's just a blowin' a jam
But the rap's the same as Billy Graham
Just a different haircut