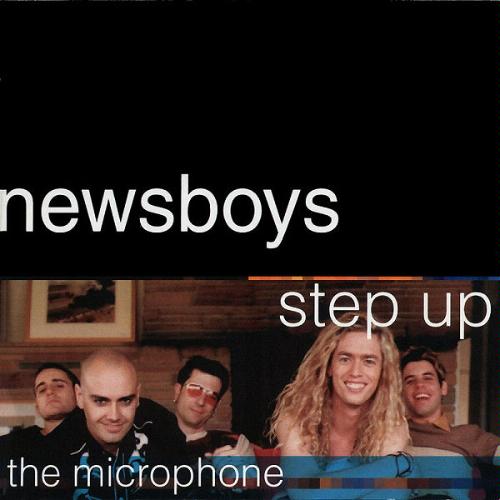 Step Up To The Microphone (1998)
Label: Sparrow

Lyrics
he nods a little too fast
talking illogic with a big bombast, he's
full on dead sure any way's true, and he
wouldn't wanna knock it if it works for you, he

she tries a little denial
rolls her eyes like a jaded reptile
true/false questions make her uptight
opposites attract, so they both must be right.

what if there's someone up there?
shrugs it off with a "don't know, don't care"
hopes to God he doesn't exist
but ignorance here is less than bliss

if the truth be known
everybody gets a shot!