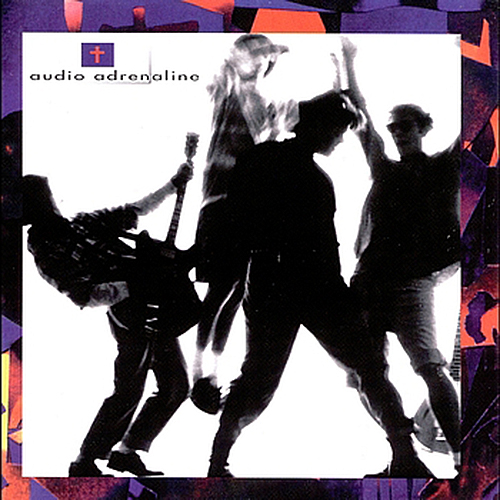 Lyrics
People everywhere have something to say.
From the East to the West,
From here to Bombay.
Save the whales, save the planet
Save the eagles today.
From the mountains to the valleys,
To the rich and the poor;
Everybody has a voice, but they still want more.
They fight, they shout, they yell,
What they screamin’ for,
Picket line, burning flags, magazines.
Couop-de-ta, kill the king.
See the people rally, hear them scream,
The world’s a speaker, listen to them sing.

You gotta show up, speak up, get the World told
Tell all the people, and you’ve got to be bold
Just let the voice of God, in their hearts unfold
We make the message known by the anthems we sing
But there’s many of us who haven’t done a thing
Be a sign waver for the Christ and the coming King

Let’s preach and teach and spread the Word
Tell everybody, ‘til everybody’s heard
Lit it be known, that it’s for the King
And this is the reason that we sing