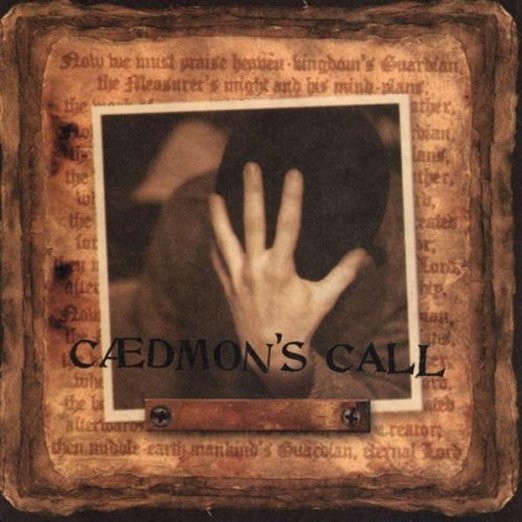 My car gets me along just fine to and from the station
But my castle is this Houston Metro Bus
My first stop is Ashbury.
And the sign's been gone for years
but all the same the people wait cause they know that I'll be there.

Well, I'm always there by five fifteen
and lately I've been early
'cause Judith likes to be in early to the bank.
And she gives me conversation and a token good for riding.
And she's happy all alone

And then there's Charles in retail sales;
and I hope they pay him well
for the work that young man does
Cause I've never seen the inside
of a custom refrigerator
but I know he's the first and last one there

I wonder what they do all day,
and their respective works.
Suppose they give money and take money away.
Still, I'm just orbiting this town
with the post office my sun.
And I'm circling again.

And I wonder how this world would be
if I was never here to drive this bus around from Ashbury to Main.
Suppose this town would be the same
but with one bus' less exhaust.
But that bank and retail stores,
they just wouldn't be the same.

But what can I see from the limited confines of my bus driving seat?
Only me.