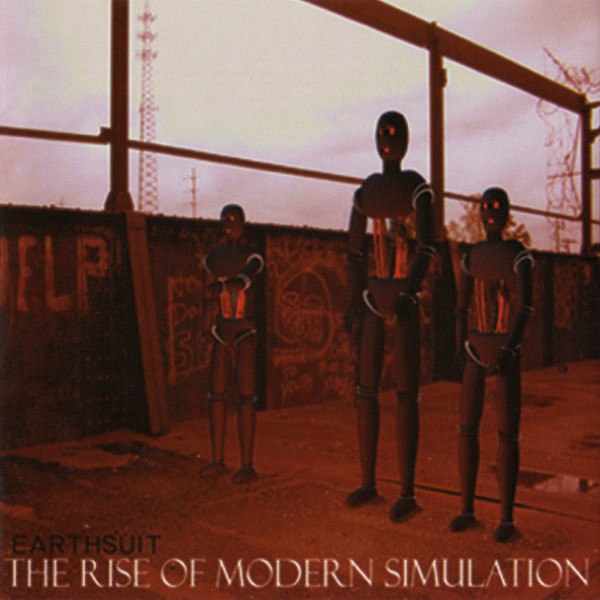 Request this song
Foreign by Earthsuit

Lyrics
verse 1
Here comes the curve, things have changed from what they were
I don't know what to think, every time you speak is sounding more absurd.
Can't process what I've heard, and no I'm not just saying this
I'd like to talk it out but now we speak in different languages.
So let these worries stop; I can't be what I'm not
You've got me on the wrong side of the road, now let me swap
Well, I guess that you and me were never really meant to be
And that's alright, we tried, we chalk it up to life and say goodbye.

Chorus
There's no place in your world for me
I've been from sea to shining sea
And I can't retain your policies Excuse me,
If I'm just hanging around, I'm foreign

verse 2
Sometimes I feel like I'm in China, man, stir fried in a frying pan
Like a tyrant man is got me by the throat and now I'm dying man.
Just want to fly again, high and then sound the siren
And later when I try and land I'll be far from you in China land.
So don't worry about me, I'll be down by the sea
Finally a peaceful individual, I'll send you back residuals
Visuals of my rituals, I'd rather you not be miserable
But then again I'm remembering, to you I'm just invisible