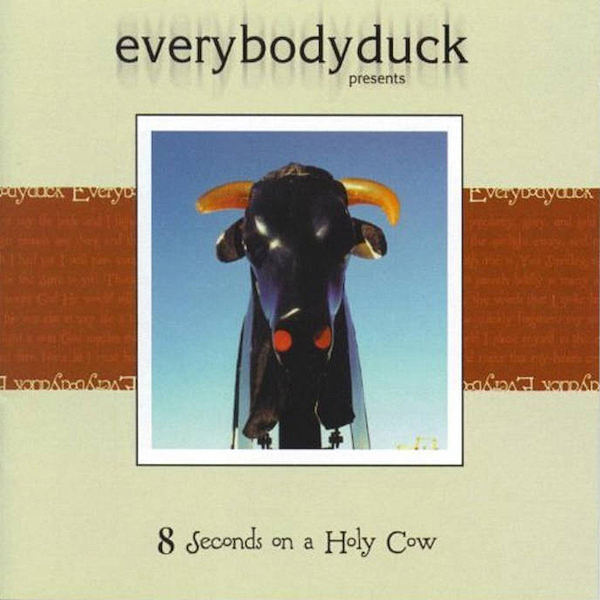 Request this song
The Weight of Being Late by Everybodyduck

Lyrics
He's up on time and out of bed
Gets dressed, checks his watch
Shakes his head
Can't be deterred, must keep his word
To pick her up by eight
Quick breakfast, car starts
Traffic's light
And while his motivation's right
To his despair, when he gets there
He's still an hour late
She waits out front - he meets her eyes
The letdown makeup can't disguise
He pries words loose for an excuse
But words are all he has
She silences him with a glance
Can't blame her, she gave him a chance
He turns to leave, she tugs his sleeve
And whispers when she says

Were you trying to get here like you said?
Did your heart hurt when you let me down instead?
'Cause if you stumbled towards the goal
Or tripped on things you can't control
Disappointment doesn't lose its sting
But your effort
Your effort changes everything

Another boy at a different dawn
Hits snooze each time the alarm kicks on
Comfortable there, he doesn't care
If she's picked up at all
After a while, he finally wakes
A forty-minute shower takes
He feels no need to rush or speed
But rather gives a call
The saddest voice that he can find
Tells her he's running way behind
Her plans all burned, he acts concerned
And says he's on his way
When he arrives, all she can see
Are smiles where regret should be
She knows the lie and starts to cry
But finds the words to say